Core to every event managed within Eventene are the essential components of the event details, list of activities and associated lists of people and places. Up till now, we have used the general term "Lists" to describe both lists of People and lists of Places used within Events. Creating a new list used to involve also selecting a List Type of People or Places. With this release, we are updating our "List" paradigm by splitting that single term into two new ones: "Groups" representing Lists of People, and "Sections", representing Lists of Places. Individual items within Groups and Sections are still referred to as People and Places.

We're making these changes in response to customer feedback that the previous List paradigm was a little confusing, especially since "Places" can represent locations, roles or responsibilities. Sections is a better term to encompass "places" in the abstract. You will notice many changes throughout the app with these new terms, most notably on the Dashboard, as showing in the following screenshot. 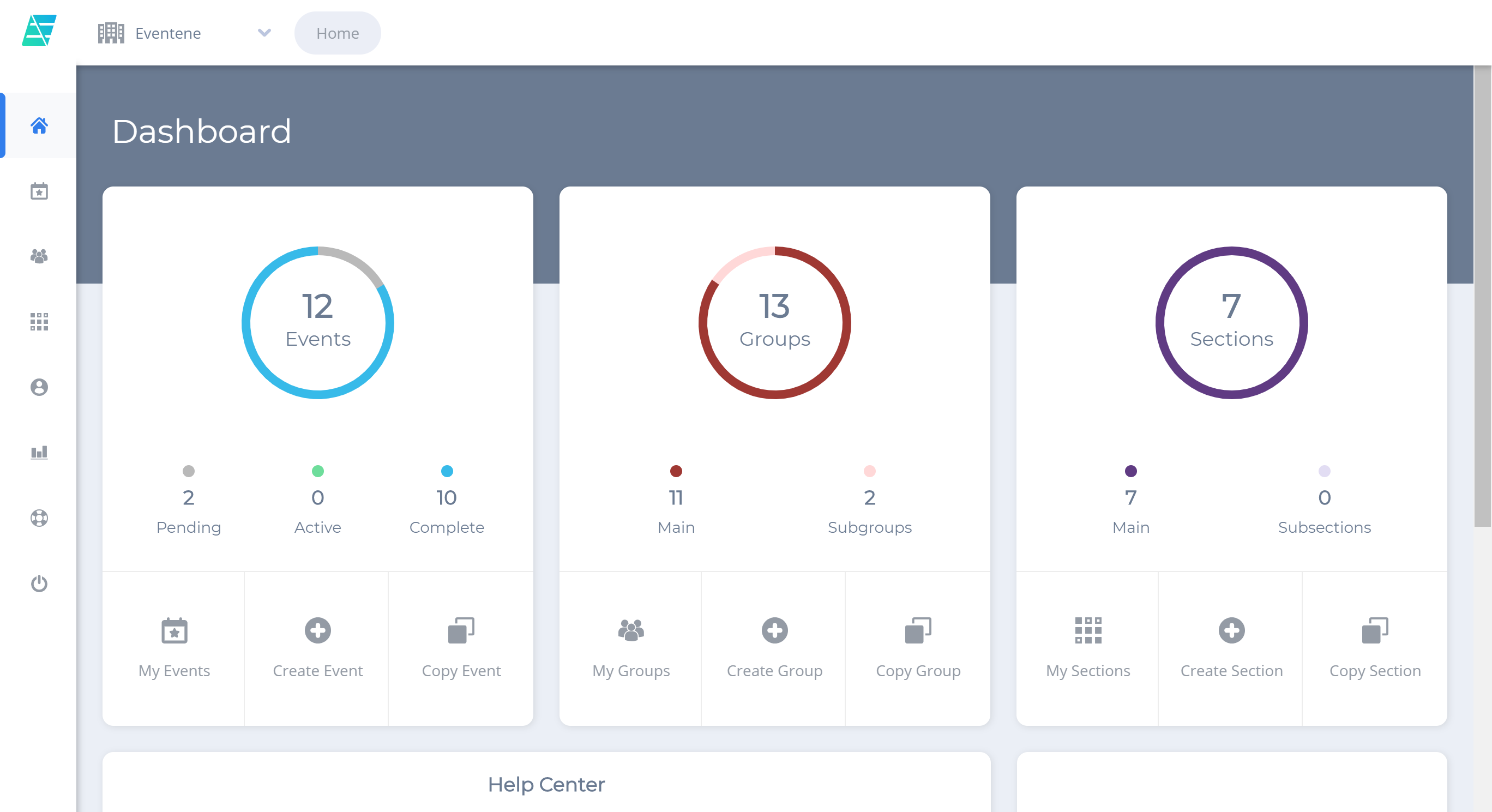 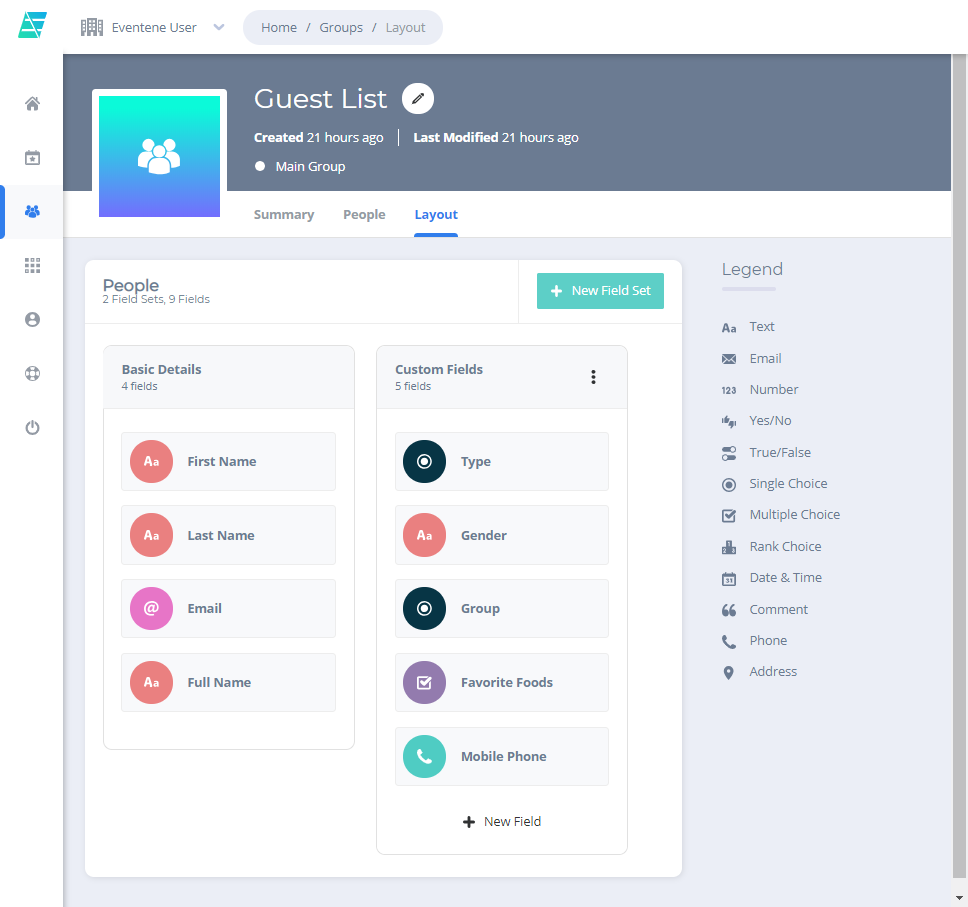 Released on March 6, 2019.  This release adds support for the new Groups & Sections changes in the Web App, as well as a few bug fixes.

E
Eventene is the author of this solution article.

Did you find it helpful? Yes No

Send feedback
Sorry we couldn't be helpful. Help us improve this article with your feedback.